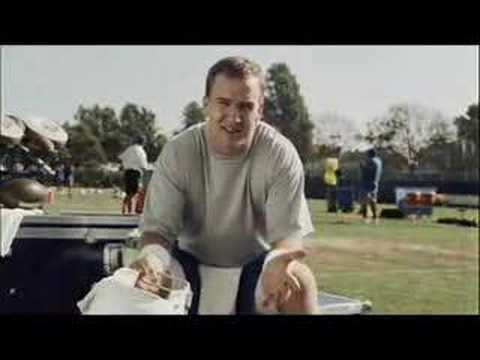 Picture this, you meet a random girl in a bar, she comes home with you, and she ends up in bed with you.  What do you think the chances are, of her taking off your shirt, seeing that you don’t have a rock hard stomach, and getting dressed and leaving?

I’ve never experienced, nor have I ever heard of anyone having a girl leave a guy’s bed because he was not in bodybuilder shape.

The reason girls don’t leave is because of what Newton said, “objects in motion tend to stay in motion.”  When you pick up a girl, there is a point where the girl decides she gonna have sex with you or not.  It could be when she kisses your neck in the bar, kisses you, grabs your dick, goes home with you, or goes into your bedroom, who knows, but if something like this happens, you’re gonna have sex.

At that point, it doesn’t matter if you have a 6-pack.

Besides, Payton Manning said it best in a 2007 commercial, unless you’re a pro athlete, or under 23 you’re not gonna have a washboard stomach. http://youtu.be/YGmX6m78zDM I’d also add, unless you’ve been to jail, or the military, your not gonna have rock hard abs either.

Ok, I know it’s conventional wisdom that single guys wanna have great abs to impress girls.  Once guys get divorced, they think they need a washboard stomach because they are now on the market again.  I get that, BUT,

As long as you’re not fat, and look pretty normal, not having a washboard stomach is not gonna be a problem.  Yes, you may feel better about yourself while you’re at Rehab pool party in Vegas, http://www.hardrockhotel.com/party/rehab-pool-party-las-vegas or Encore Beach Club, http://www.encorebeachclub.com/ but other than pool parties, you won’t care. 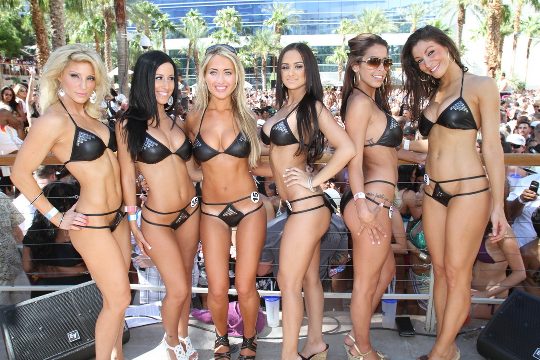 Also, I know, if you have great abs, she would probably come back for more sex later, or brag to her friends, etc.  But who cares, we are guys, if we have sex 1 time that’s good enough.  Remember, girls want sex with the same guy 10 times, guys want sex with 10 different girls one time.

So don’t worry about your six pack, just get in good decent shape.