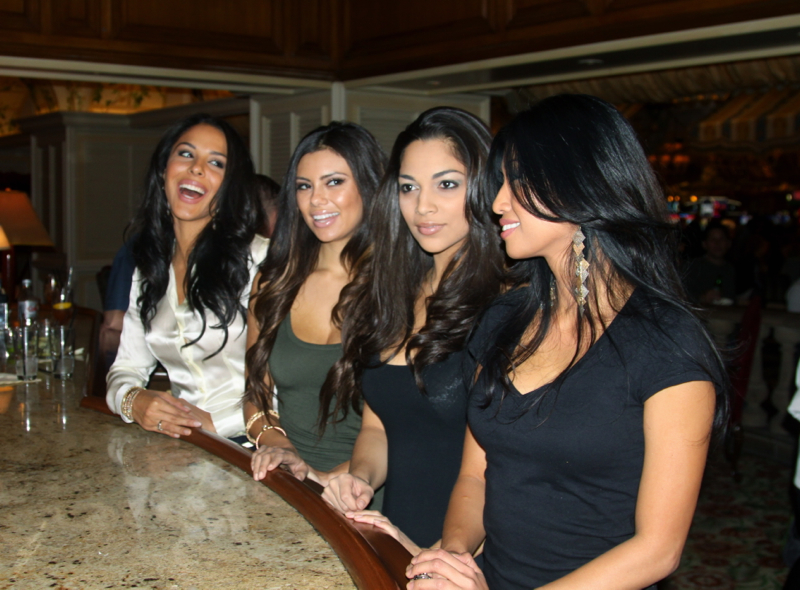 After going to clubs for 20+ years, I can say nothing is more confusing than picking up girls at clubs.  The problem is there’s no middle ground.

One extreme: Some girls are at clubs just to have fun, and could care less about meeting guys.

Other extreme: Other girls are at clubs to find some guy to fuck, period.

So if you wanna pickup girls, is the club a waist of time?  Well yes and no. First, picking up girls at the club makes sense.  Why the fuck would girls get all dressed up, and go out to the “meat market” if they don’t want guys to hit on them?  Is it really to listen music, dance, drink, and talk to each other? They can do that at their house.  Now, I understand the theory that girls get dressed up to look good for their other girlfriends.  But a close second, is they definitely want to get attention from guys.

So, if girls are at a clubs, they’re more likely than not, there to meet guys. The only issue is whether you’re the guy she wants.  She’s gonna meet someone, its just who.

But, I know there’s an opposite opinion that girls have a bitch shield up at clubs, and it might be easier talking to them during the day.

It may happen, but I’ve never met a girl at a coffee shop, and been in bed with her 1 hour later.  But, many times I’ve had sex with a girl 1 hour or less after meeting her in a club.

So how do you do it? Just because girls are at clubs to meet guys doesn’t mean its easy.  So here’s a tip:  Power Hour

Before 1:30 the girls are too sober and still conscious of what their friends might think etc if they leave with some guy. So let them drink all night until their inhibitions are gone. Surely you agree a girl is more likely to stop you and just start making out with you at 2:00 am versus 10:30 pm.

However, you gotta pick up the girls before they get tired, feet hurt, too drunk, etc to go back to your room with you. Vegas clubs usually start to thin out before they close, so 3:30 is about the end of power hour. Clearly there are exceptions, you can wait till the very end of the night, but why not increase your odds?