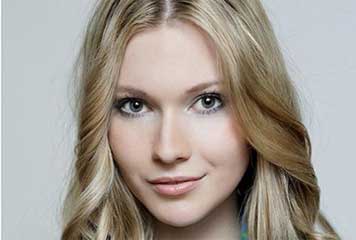 Imagine opening your front door and picking up a package. You take it inside and open it. Inside is a doll stuffed with cocaine.

This is an example of how drug dealers deliver drugs on the Dark Web.

Thousands, if not hundreds of thousands of people buy drugs off the internet from sellers they have no idea who they are.

Who in their right mind would buy drugs this way?

The entire Dark Web only works because of one word… REVIEWS!

All the sellers are vouched for by reviews.

The number one concept emphasized in the Book How to Hire an Escort is that using reviews is the safest way to hire an escort. 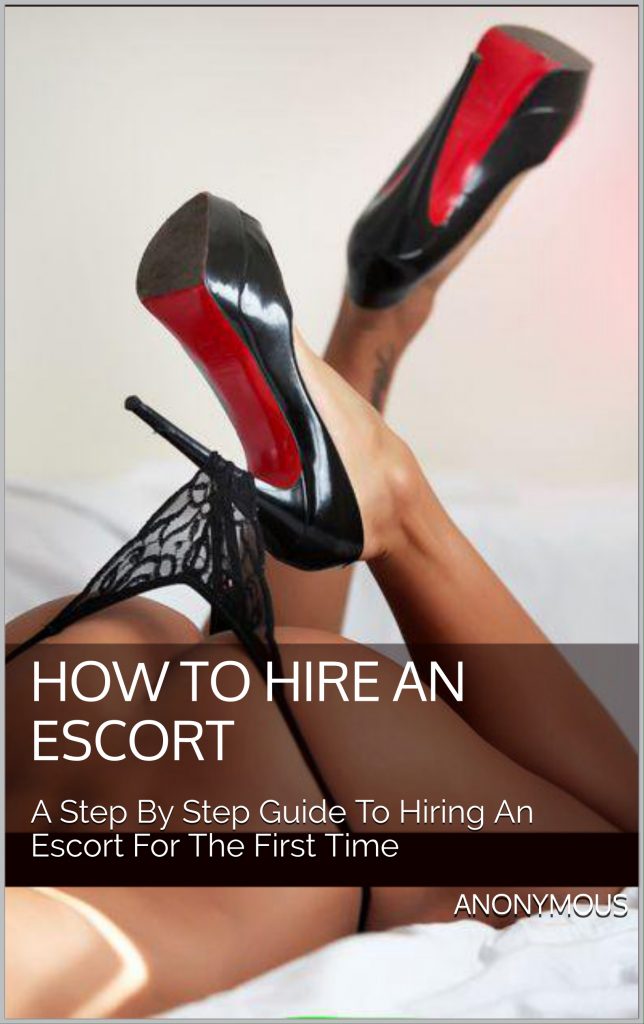 How to Hire an Escort is now 4 Years Old

This instructional book for guys who’ve never hired an escort has stood the test of time. How to Hire an Escort was written in 2016.

No major changes or updates are needed in 2020.

But if it were written today, there would be slight changes and more emphasis on a few concepts.

The Importance of Review Sites

The book does a good job of emphasizing the value of review sites. But, the book should have gone into more of the reasoning as to why reviews are so critical. Similar to the example at the beginning of this article.

The book assumes that everyone knows that reviews are the key to validating anything. But that assumption was probably not warranted.

You will find the discussion about review sites in Chapter 3 Titled: “Where To Begin“

If you’ve never hired an escort before, you’re most worried about:

And the largest and most popular review site is theeroticreview.com

So the book had to be changed. The book was updated a few months after TER closed.

Check it out here: theeroticreview.com

If rewriting How To Hire an Escort today, it would better explain the difference between an “escort directory” and an “escort review site.”

The book does not really go into the differences and why they are important. If you’re interested, check out this post – What is an Escort Agency, Directory or Review Site?

By the way, if you’ve never hired an escort before, the critical difference is on a “directory,” escorts put up their own advertisements.

In contrast, on a review site, guys write about their experiences with an escort.

The problem with only using reviews is that the number of girls is limited.

But after you’ve hired a few escorts, feel free to go through a directory such as Eros.com, Slixa.com, or tryst.link and find the hottest girl you can.

Get your Book here:  How to Hire an Escort

The book explains that you should hire escorts with multiple reviews.

The reason is that reviews could, in theory, be faked. While the book focuses on undercover law enforcement placing fake reviews, it is possible that fake reviews could come from other places.

Understand, the book is written from the perspective of a hobbyist who’s been using TER for 15 years without any problems.

But after reading multiple book reviews, mostly from escorts themselves, these fake escort reviews are a concern and should have been addressed in the book.

It seems like guys aren’t interested in physical contact with girls anymore. It seems a lot of guys are happy simply communicating with girls online on their Premium Snapchat or Onlyfans.com instead of having a real girl come over.

There’s a section in Chapter 2 of the book warning guys not to get addicted to hiring escorts because it could get expensive.

That was written because there were guys back in the early 2000s who lost all their money hiring girls off of Craigslist every other night.

These days, it doesn’t seem like guys are at risk of spending too much money. Probably the opposite, guys are not hiring enough escorts.

The book mentions that guys need to be careful of model quality photos on escorts advertisements.

The amount of filters and tools girls can use to fix pictures is amazing.  Now when you meet girls in person, they look nothing like their pictures.

Again, this is where reviews come in. Read what other guys have said about her appearance on theeroticreview.com

While not so much of a risk when hiring escorts off the internet, robbery is a risk when you hire escorts.

In the book, it was not mentioned that if you’re not careful, your house or apartment could be broken into days or weeks after your time with an escort.

The book does mention the usual scam in Las Vegas where a guy gets a girl off the strip, and when he is in the bathroom, she takes his money and valuables and runs out of the hotel room.

But people casing your property was not discussed.

If you’ve never hired an escort before because you’re afraid, the Book How to Hire an Escort will help you. Chapter 3 alone is worth the $4.99 price.

Get yours here:  How to Hire an Escort