Most girls, and even some guys believe the only reason a guy asks a girl out is to have sex with her. While definitely true at age 18, and early 20s, that’s not so true as you get older.  As you get older, you get enough pussy to realize:

YOU’VE HAD SEX BEFORE – YOU’LL HAVE SEX AGAIN

If you’re over 30, I hope you understand that the girl you’re out with tonight is not the last girl you will ever get…. you can relax a bit.

I can’t stand it when a girl says, “you only wanna take me out to get in my pants.”  While there’s some truth to that, it’s an exaggeration.  My response is simply pointing out some realities – if I really just wanted sex, I can:

(1) go to the bar and get some ugly chick to take home, or

(2) since I make good money, and have an internet connection, I can get a super hot chick over in an couple of hours. I hope this makes sense. 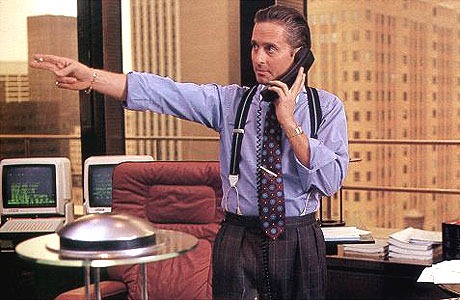 So, if the bachelor is not after sex, what’s he after?

Let me explain – a great new movie comes out in the theater. Most, if not all your friends are married, and they’re gonna go with their husbands or wives. If you’re single, you have a couple of options, (1) go alone (2) go with a guy friend (then figure out if you 2 should sit next to each other or leave a seat in between) or (3) try to get a girl friend to go with you. But suppose all those options are unavailable?

There’s a fourth option… you get a date. Meet a girl on Saturday night, and take her to the movies on Tuesday. If sex happens great, but that’s not the point. The point is you have someone to go to the movies with. This goes for anything, a new restaurant opens, you wanna travel internationally, go to a football game, whatever.  Because, you’re not married, you simply want female company for the event. You’re not using her for sex. 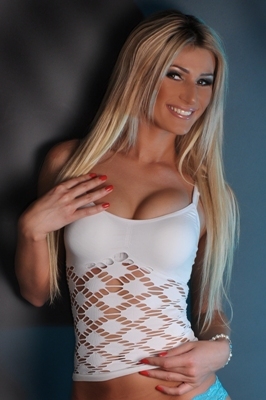 On second thought, who gives a shit about the movies.

2 Comments on What The Bachelor Wants