Some of the photos were retweets of regular guys taking pics with these girls.

You pay a bit more, but hell, you get to literally live out your fantasy. 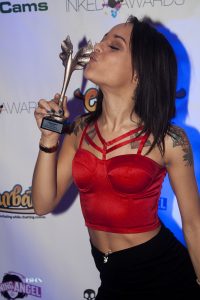 Female Foreign Performer of the Year:

Adriana was also nominated for the highly sought after Female Performer of the year award.

Adriana is based in Los Angeles, however, she will be touring New York February 2, 2018.

Brandi is based out of New York and has 34 reviews on TER.

AVN Award Winners Who Do Not Escort

Mainstream Star of the Year:

Asa has been in the business for a long time. You can’t hire her, but you can get the next best thing.

Female Performer of the Year:

Angela White was the big winner at the 2018 AVN awards winning 14 awards. She won Female Performer of the Year which is the biggest award.

She does not escort, but her fleshlight was voted the most amazing sex toy. 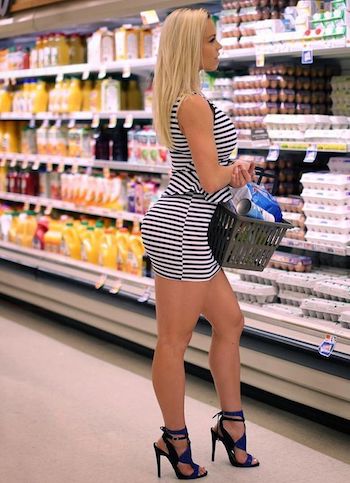 How would you like to be able to approach any girl you want during the day or night? With the dietary supplement Phenibut you will be able to. It’s cheap and kills your anxiety better than any prescription drug you can buy.